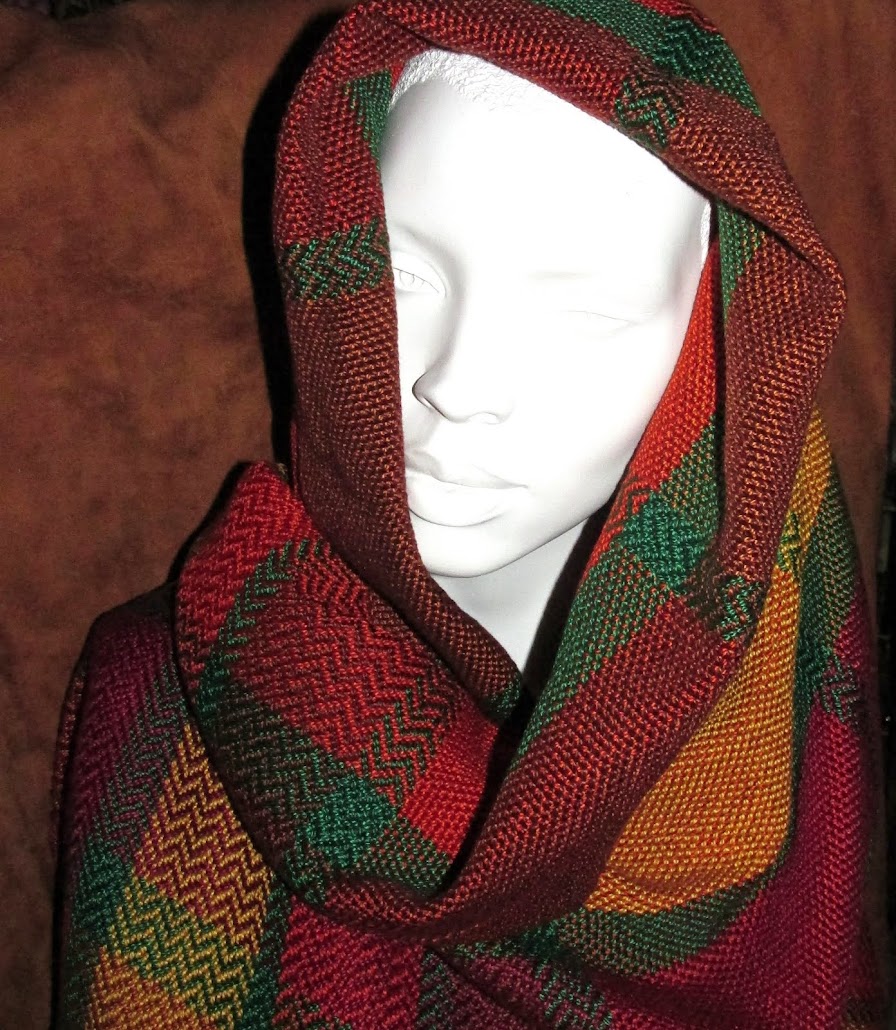 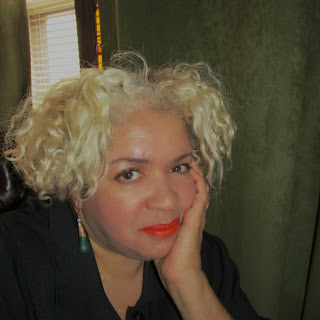 LaVerne Kemp’s award-winning textiles have been a fixture of
Pittsburgh’s fiber arts community for over thirty years. Her work has
been exhibited extensively in Pennsylvania and Ohio and, notably,
featured three times in Carroll Harris Simms National Black Art
Competition and Exhibition at the African American Museum in Dallas,
Texas as well as The African American Art Exhibition at “Actors Theater “ in Louisville , Kentucky. She has been a committed teaching artist for children and
adults for many years through the Pennsylvania Council on the Arts and the Pittsburgh Center for the Arts. LaVerne recently accepted the position of president of Women of Visions, an African American women's art collective based in Pittsburgh.

LaVerne says, “A part of me is interwoven into each piece that I create. Like my life, my weaving is a collaboration of color, texture and pattern. Over the years my fiber
work has evolved into an art form rather than simply traditional
weaving. I have explored and incorporated photo transfer, batik,
stamping, dying, beading, hand and machine assembly, embroidery
and quilting … My art and my passion are interwoven as one fabric.”

*Able to work with a diverse population

*Genuine concern for and sensitivity to students

*Committed to work that furthers the growth and wholeness of individuals

Extensive experience in Arts in Education program development and implementation including curriculum connections. Developed residency and workshop curriculum with the Pennsylvania Council on the Arts, Pittsburgh Center for the Arts, Gateway to the Arts, The Society for Contemporary Crafts and various school districts and organizations. Provided professional development workshops for teachers, administrators, and other artist. Documented artwork and designed invitations for exhibits , workshops and classes. Provided field trips to area art institutions and museums related to residencies and workshops.


Acted as liaison between Knit the Bridge lead artist and other team members to engage community in a large scale art project. Set up “Knit In's in various community agencies , churches and libraries. Taught and lead participants in classes to learn how to knit and crochet to produce panels for the bridge.


Worked with 90 6 th grade students to make a 10 foot permanent installation in the form of a tree out of hand made felt and other fiber art forms.. Designed lesson plans and implemented and 3 week program while infusing other curriculum connections.


Collaborated with 40 Cornell Abraxas and YWCA students to design a quilt to be installed in the New Children's Hospital. Instructed two seperate groups in this multi faceted 6 month project which is now 'planted in the Healing Garden” at Children's.


Responsible for designing and implementing a fiber art residency with a group of international women from the Greater Pittsburgh Literacy Foundation. Introduced a group of 50 non English speaking participants to a culturally rich project which included vocabulary and other English skills in the curriculum. Co ordintaed with a local library to display the finised project.


The Society for Contemporary Crafts